The growing competition for IT talent means that companies need to continuously refine their HR strategies, take an active stand on talent retention, encourage out-of-the-box thinking and drive innovation. MTS augments its talent pool management system through mentoring. The wider product concept of the near future will require more talent with unique skills. To address this, the Company actively engages young specialists, university students and small developer teams working on innovative products. MTS offers excellent career and development opportunities, with more than 80% of vacancies filled internally, going up to 85% for management roles. MTS’s strong employer brand is not just the external image of an employer of choice but also an effective driver of business capitalization and a reputational asset.

The master classes are usually hosted by universities and start with an internship pitch and career advice sessions. There are many areas for students to try and excel in, including IT, marketing, procurement, HR, PR, technology and finance. The project makes it possible not only to contribute to the existing business but also to suggest new areas for the Company to step out into. This means that students can find an internship opportunity in almost any profession.

At the master classes, instructors of the MTS Corporate University talk about disciplines such as personal effectiveness, leadership, emotional intelligence, mind maps and Agile. They also discuss soft skills transformation in the digital age, a rapid paradigm shift in the market and future job skills.

In 2019, MTS Skills master classes were held at 17 universities in 11 cities – Nizhny Novgorod, Ufa, Novosibirsk, Krasnodar, Saint Petersburg, Kaliningrad, Rostov-on-Don, Voronezh, Ulyanovsk, Yekaterinburg and Perm. A total of over 800 students participated. Over 5,000 internship requests were received in 2019, with 525 candidates successfully passing selection and becoming interns, and 110 of those accepting job offers at the Company.

Students from target universities normally take internship at either business or IT divisions. In 2019, the split was 359 interns at business and 156 interns at IT.

Targeted regional training programs are developed based on the universities’ profiles and MTS Group’s needs. For example, partner master’s programs are traditionally developed with MAI (Moscow Aviation Institute) and Skoltech, laboratory and practical classes – with ITMO University, and specialized courses – with Innopolis University and Kazan (Volga region) Federal University. The number of IT interns was down year-on-year in 2019 because most of them ended up accepting job offers from the Company. 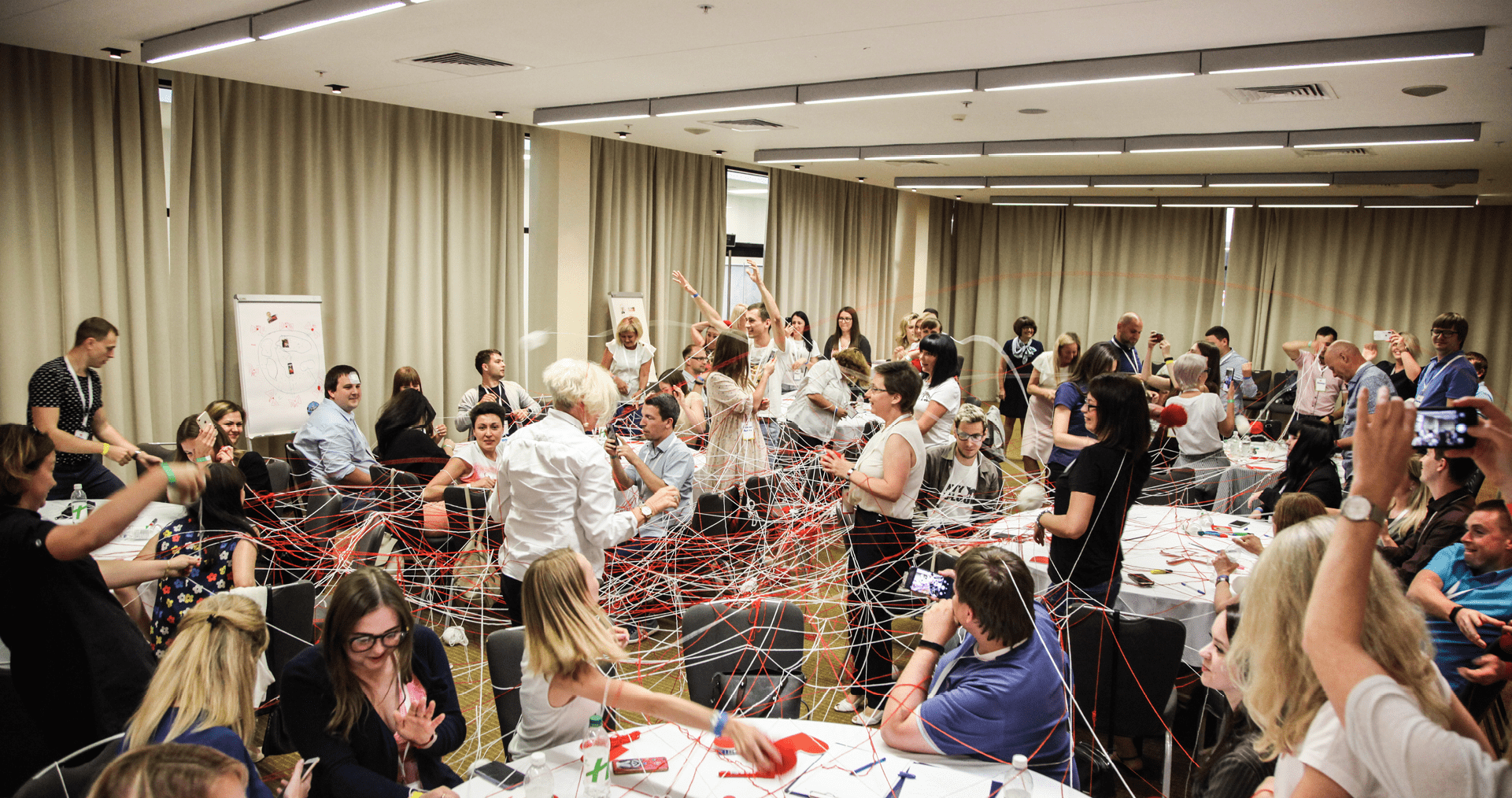 Staff recruitment at MTS is mostly insourced. The Company has a strong demand for workplace-ready talent fully equipped with the necessary skills and competencies. Some roles are filled with younger candidates that are expected to mature over time. These talents are put on intensive corporate training programs from the very start of their employment. The Company also scouts the market for mature experts who can pass on their expertise to the teams they become part of. Re-skilling is mostly used by individuals already employed by MTS when they see the need for additional skills in related fields to make the next meaningful step in their career tracks.

MTS’s “A Company for All Ages” project

The project targets primarily the 40-plus demographic and actively explores the issues around the recruitment, onboarding and retention of employees in this age group. MTS seeks to communicate the challenges related to the labor market’s realities and prospects and promote age diversity within the Company. In 2019, over 600 MTS managers were trained in working with older candidates in an age diverse workforce. MTS’s “A Company for All Ages” project is especially important now, given Russia’s recent increase in the retirement age. Attitudes to older demographics need to change so that business managers could see the benefits brought by older workers.

The project involves regional HR organizations and the heads of multiple units across MTS. In Samara, Nizhny Novgorod and Ryazan, MTS has teamed up with local public Employment Centers to hold a series of educational social events to create comfortable working environment for age-diverse teams.

An important task for the project is to develop managers’ skills for working in age-diverse environments, including skills to recruit and retain older talent. The Company is willing to hire candidates of various age groups to fill mass vacancies and puts a lot of effort and resources into challenging stereotyped attitudes about this issue.

Employment of people with disabilities

Pursuant to Federal Law No. 181-FZ dated November 24, 1995 On the Protection of People with Disabilities in the Russian Federation, MTS develops an inclusive environment program in its offices with emphasis on three key aspects:

The Attitudes to People with Disabilities. Inclusive Culture survey of MTS and retail chain employees was conducted in 2019 under the inclusive environment program. The findings suggest that 86% of the respondents agree that MTS should create special conditions for people with disabilities.

The Proper Communication with People with Disabilities (Coworkers, Customers) webinar was held for MTS Group employees in 2019. MTS administrative offices and retail stores in Moscow and adjacent areas were audited for accessibility to people with reduced mobility, including people with disabilities. The offices and stores were found to be conditionally accessible as some of the existing architectural requirements for building design can not be complied with for technical reasons.

The Path to a Career project for people with disabilities targeting both graduates and senior students was launched in partnership with Russian Disability NGO Perspektiva. The project’s objective is to facilitate professional fulfillment and successful employment of ambitious and talented specialists with disabilities in leading Russian and international companies.