MTS has been running a comprehensive social investment program to support local communities since late 2016. Under the program, the Company interacts with independent groups of individuals which, while not being charitable foundations, act on their own to address social issues of importance to their local communities by forming interest groups. A distinctive feature of these groups is the social importance of their activities.

Plans for 2020 include reinforcing volunteer activities through strategic partnerships with volunteer associations, B2B partners, non-profit organizations, government and businesses and expanding the program to other regions.

Flood in the Irkutsk Region

A natural disaster occurred in summer 2019 when a major flood struck several districts of the Irkutsk Region simultaneously. MTS announced a campaign to help the flood victims, run at its stores in the region. People actively responded by bringing warm clothes, footwear, bed linen, blankets, pillows, and other essential items. The collected items were sorted and handed over to a relief center supplying humanitarian aid to the victims.

In September 2019, MTS Bank announced its willingness to restructure the loans of victims of the Irkutsk Region flood. People were allowed to delay their principal payments for a six month period starting from the date the customer sent a relevant request to MTS Bank.

MTS procured protective coveralls, fire-resistant boots and dirty-water pump units for volunteer firefighters. While an average fire truck has enough water for 15 minutes of continuous operation, a pump can be used to supply water from any nearby water body: a river, swamp or even a large puddle. 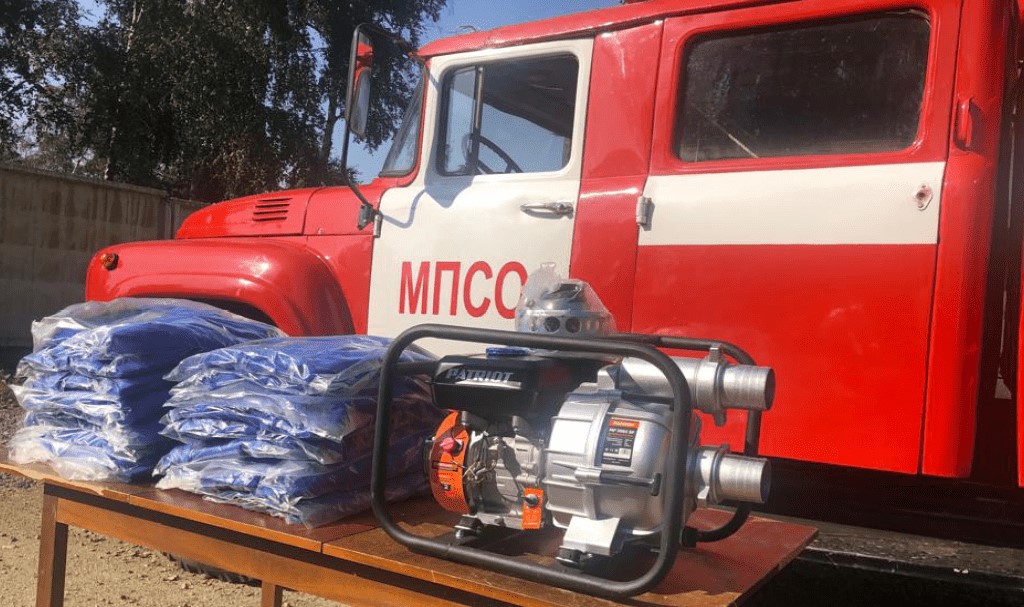 The program was launched back in 2018, reaching over 10 villages. For example, a street lighting system consisting of 51 LED lights was installed in Chinari, on the main streets of the village, running north-south with a total length of 1.7 km. The LED lighting system has also been expanded to side streets and the main part of the road entering the village. Several programs to supply drinking and irrigation water to Chinari were completed earlier. In addition, local two-year programs have provided lighting for a good part (about 3 km) of streets in Zaritap, with 83 LED lights installed. The Eco-Villages program not only creates a comfortable living environment for local communities but also provides an opportunity to more effectively manage the modest community budgets as the money saved following the system launches can be used for other purposes.

At the end of 2019, the project covered 40 regions and involved over 2,500 volunteers. Volunteers, on their own, restored the historical garden of the Tsvetayev family in Tarusa, collected recipes for the national cuisine of the Evenki people in the Khabarovsk Territory, restored the Michurin summerhouse in the Tambov Region, helped to organize an exhibition of works by children with autism spectrum disorders in Rostov-on-Don, supported unique Argun carving crafts people in the Vladimir Region, provided the Solikamsk Regional Natural History Museum with modern multimedia services, supplied webcasting equipment to the world’s only center for music antiquities (the Povetkin Center for Music Antiquities in Veliky Novgorod) and trained its staff in using the equipment, and much more.

The MTS Urban Legends project involves people in the creation of modern products for tourism: city audio-guides with a focus on lesser-known places which best reveal the spirit and local color of regions. The city audio guides are designed to let people learn about points of interest on their own with the help of voice-guided tours, available on the world’s largest specialized platform for audio guides izi.TRAVEL and on the specialized mobile travel app Surprise Me. To begin a tour, all you need to do is download the free app on a smartphone and follow the guide’s suggestions. Audio guides can be used any time even offline. 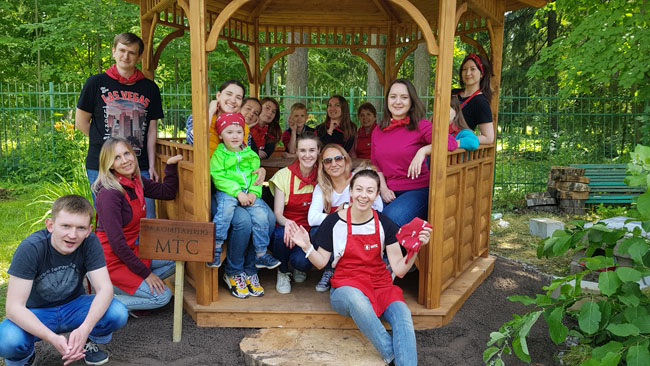 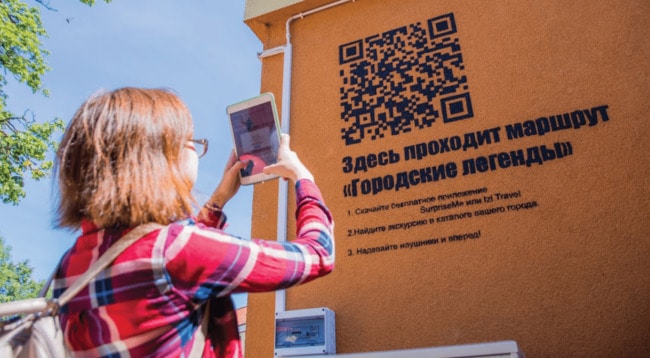